We have been on the ‘road’ for a week now. We’ve cruised from Barrington, Rhode Island to Norfolk, Virginia. In 10 hours we can go 80 miles, so to boat the 430 nautical miles took us about 54 hours of cruising. In that 54 hours, we’ve learned a lot about east coast cruising. Here are the key differences between the east and west coast while boating:

Radio Chatter
We have a VHF radio that scans channels and conversations between boaters. On the west coast these conversations are usually all business, with occasional polite small talk. Over here, we get radio shows. Boat captains will talk at great length about ANYTHING, often topics not appropriate for all audiences. Politics, what they did last night and unfortunate tattoos are all topics that have come up.


This is one of the 'cleaner' conversations I recorded - chatting about Mom, Aunt Marge, Mary and other relatives.

Docks
The west coast is full of floating docks. These floating docks have single slips with floating docks on each side of the boat or double slips where boats tie up to one side or the other. Very convenient. The east coast is full of fixed docks and pilings. To dock here, you HAVE to back into the slip, often between 2 pilings. Then you step off the transom, maybe onto a ladder to get up to a fixed dock a few feet above you, or (if you’re lucky) a floating dock behind you (med mooring for those who know what that is). Then you tie your port and starboard sides onto a piling on each side and 2 lines off of your stern. East coast boaters are really very good at these maneuvers. We’ve been fortunate to be the ‘big’ boat, so there is a T at the end of the dock, that we can usually side tie up to. 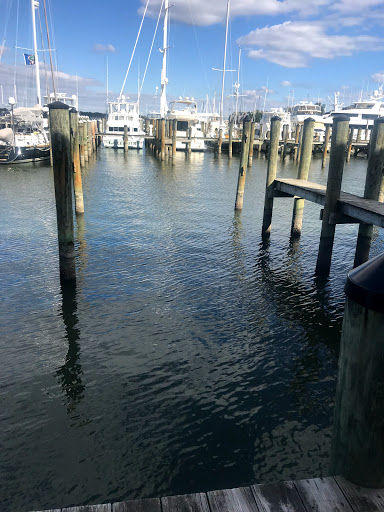 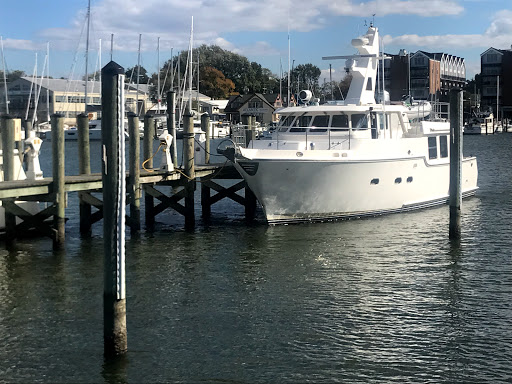 The Water
Depth and temperature are the two big differences. When we started in Rhode Island, the water temperature was close to Gig Harbor’s at 54 degrees. It’s now 65 degrees as we move south. This will keep getting warmer! The water depth is also different. The Puget Sound was formed by glacial movement, so the water is hundreds of feet deep and rocky. At 3 and 4 miles off shore in the Chesapeake Bay, we are still only at 40-50 feet deep and it’s all sand and mud. Many of the channels and canals change depths daily with silt and sand moving (especially with some of the recent storms). There are sites and online groups that track and share data daily about changing depths. In some areas, it’s just 5-6 feet deep in the middle of the channel! It’s not uncommon to run aground here. With our 5.5 foot draft, we won’t be going to some of those places. 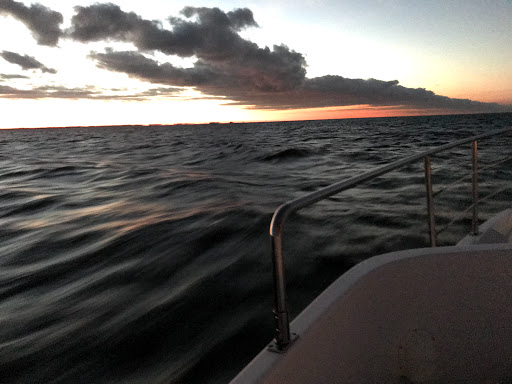 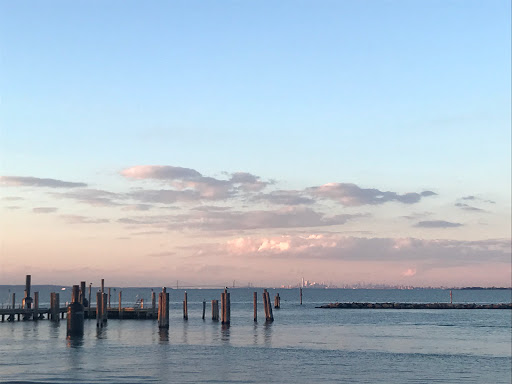 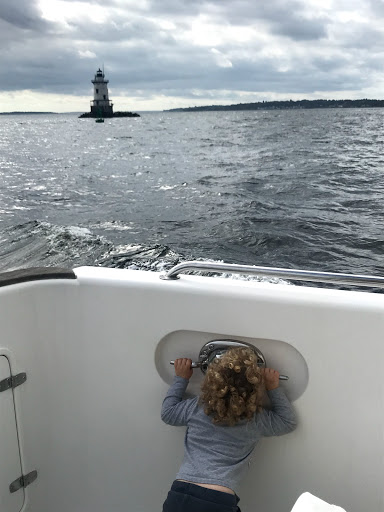 Marinas
We have stayed at some very nice marinas, however, they are double the price of marinas in Washington. During off season, in Gig Harbor, you can stay at a nice marina for .75/foot per night. So a 30 ft boat is $22.50 a night (sometimes power is extra). In Rhode Island, it was $3.00/foot per night- $4.50 in New York (in the off season)! So that same boat would be $90-$135 AND power its $25 extra. It has gotten cheaper as we’ve moved south, but will likely jump up again as we get closer to Florida.


None of these differences are better or worse than the west coast, just different. We learn something new everyday!