A few weeks ago Noeta entered a film into the Nordhavn Film Festival. The only guidelines were that it be 10 minutes or less and 75% of the footage could not have been aired elsewhere. That gave film makers a LOT of freedom to be creative.

Here is a brief description of Noeta's film submission. Our film was an educational documentary about collective terms in the cruising world. (See link below for the full video). It starts with footage we've gathered over the past year of the following groups of animals. A few collective terms you may or may not know:

But what about a group of 3 or more Nordhavns? Well, from now on, it shall be known as a 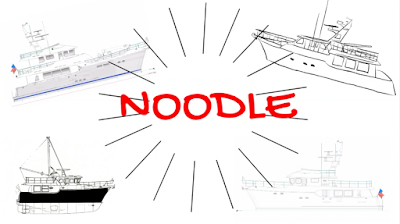 Noodles can be anchored or at a dock. Noodles can be made of large and smaller Nordhavns. Noodles are super common since Nordhavns tend to be drawn toward one another. I knew this would be my video topic since we were in Rhode Island, last year. So the entire cruise down the coast and in Mexico, I grabbed footage of every Nordhavn I saw.

Then there are the Nordhavn owners. They often congregate. Sometimes in person, and often on the NOG (Nordhavn Owner's Group), other times on Facebook and Instagram.  Therefore, Nordhavn owners, when together (in person or virtually) are called a: 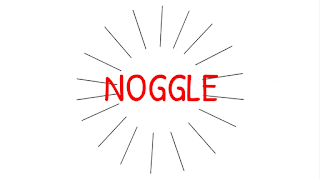 Some of these families I filmed when I was with them, others were kind enough to send in clips. But they were all Noggles we met while cruising the US and Mexico. I'd like to thank the crews of MV Cassidy/Ata Marie, MV Red Rover, MV Mermaid Monster and MV Salish Aire for participating!

Finally there are the Noodle and Noggle appreciators and dreamers. We were in this group for years. Perhaps they would like to own a Nordhavn or are just friends with Nordhavn owners. These people may circle a Nordhavn by dinghy or walk up and down the dock hoping to get invited aboard (this was us - we were Nordhavn stalkers). They may frequent Nordhavn Dreamer Facebook or other virtual groups.
This group is called a

Here is a brief clip from our film festival entry that explains the 3 terms - to see the full entry, scroll to the bottom.
(Chart idea borrowed from Lucid Chart - if you haven't watched these hilarious videos, here is an example of a Lucid Chart - you will be watching them all day now, you're welcome).

This is our complete entry to the 2019 Nordhavn Film Festival. We didn't win, but if we start seeing the terms Noodle, Noggle and Wannanoggle used in the cruising community, we will be happy :) Besides, I'm not sure where we would have put the giant trophy if we won it! 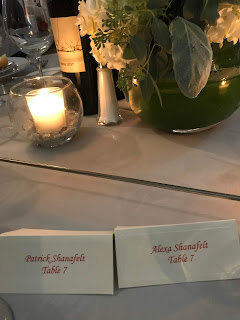 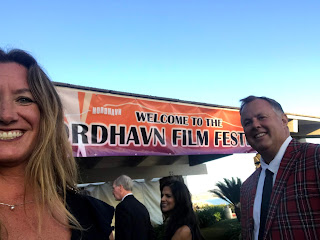 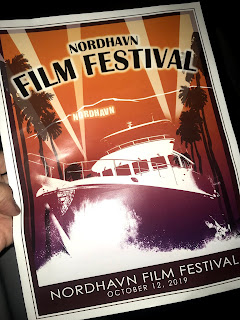 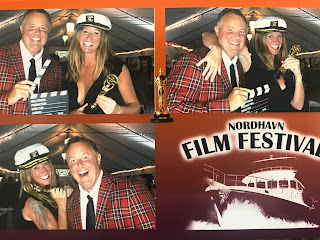 Stay tuned, there has been a suggestion for Noodle, Noggle, Wannanoggle merchandise!
Working on it!